What are the layers of an IOT Architecture?. The Complete Internet of things (IoT) Developer Course 2022 [Videos].

The discussion of sensor, connection and back-end layers can help business and IT staff understand IoT technology, but such discussion also demand consideration of IOT architecture. Although the scope and detail of an IoT architectural plan can vary dramatically depending on the IoT initiative, its vital for leaders to consider how IoT will integrate into the current IT infrastructure. 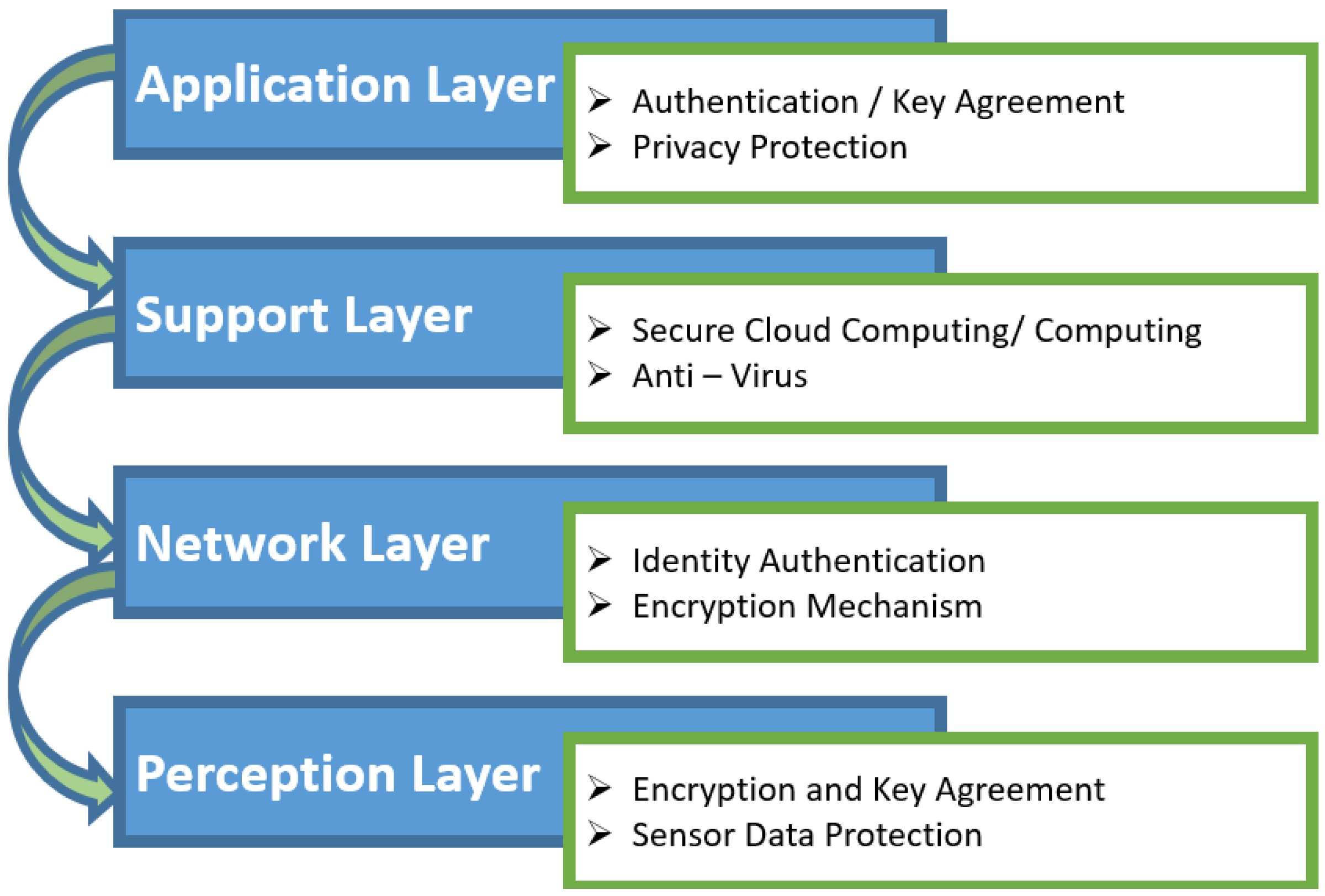 So, from the above image it is clear that there is 4 layers are present that can be divided as follows: Sensing Layer, Network Layer, Data processing Layer, and Application Layer.
These are explained as following below.

In this Video, I am going to discuss the What is internet of things (IOT) in Internet of things (IoT) with examples. The internet of things, or IoT, is a system of interrelated computing devices, mechanical and digital machines, objects, animals or people that are provided with unique identifiers (UIDs) and the ability to transfer data over a network without requiring human-to-human or human-to-computer interaction.
25-jan-2022 /24 /216

FEATURE Ultimate IoT implementation guide for businesses IoT can offer many benefits to the enterprise, but it can be a challenge to implement. Learn the requirements and use best practices for a successful deployment.
26-jan-2022 /24 /216

Although the risks are generally well understood, the sheer volume and diversity of IoT devices requires a greater level of attention and control than a business might otherwise exercise.
26-jan-2022 /24 /216
﻿